This is Blackview A95, the latest smartphone from Blackview, launched in January of 2022. The device mimics iPhone 13 rear camera design, and powered by Helio P70 CPU from MediaTek. From the front, you are getting a 6.53-inches screen with 720 x 1600 pixels and a waterdrop notch on the head.

On the inside, the Blackview A95 smartphone is powered by the aforementioned MediaTek Helio P70 octa-core CPU clocked at 2.1GHz, along with Mali-G72 GPU. There is only a single storage and RAM options on the phone, which is 8GB RAM paired with 128GB ROM, which is further expandable up to 1TB via SDcard. 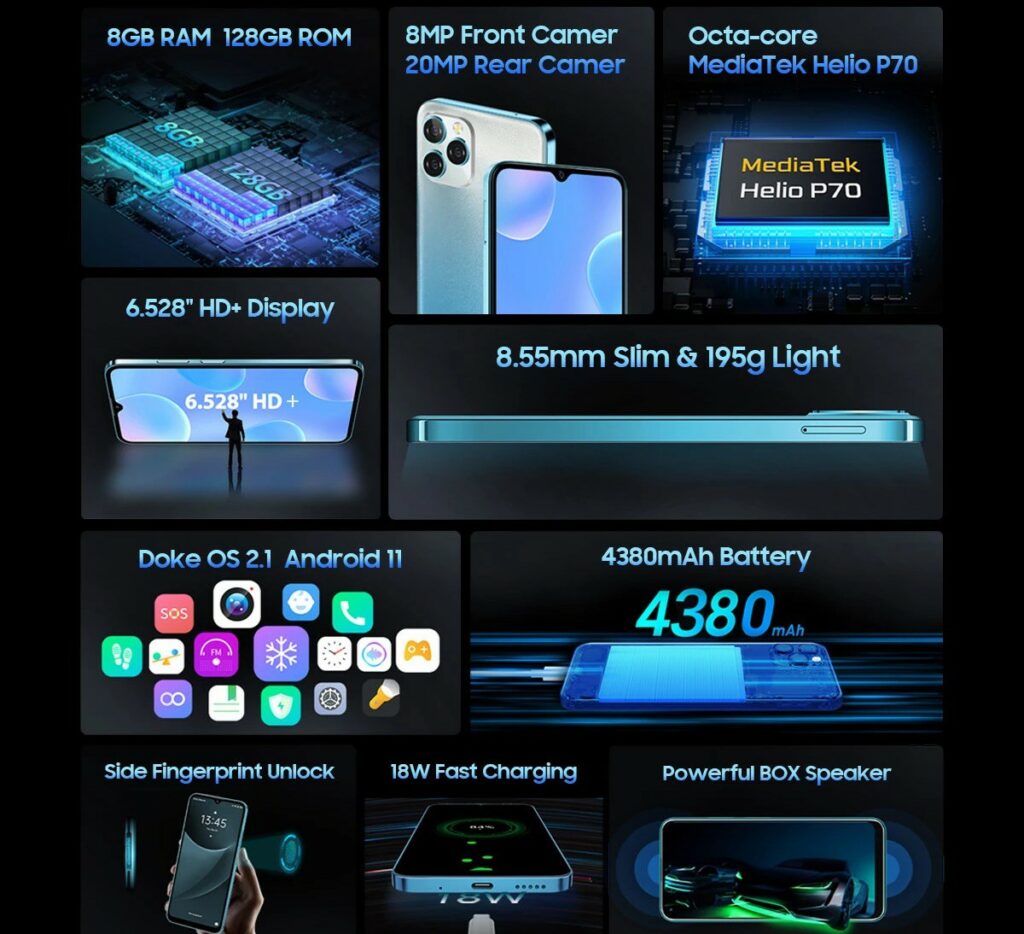 Coming to the camera department, the Blackview A95 has three camera lenses on the rear. Of these three, the main snapper is a 20-megapixel Sony IMX376 lens, along with two other auxiliary shooters and a single LED flash. Upfront, there’s a single 8-megapixel lens for selfie duties. 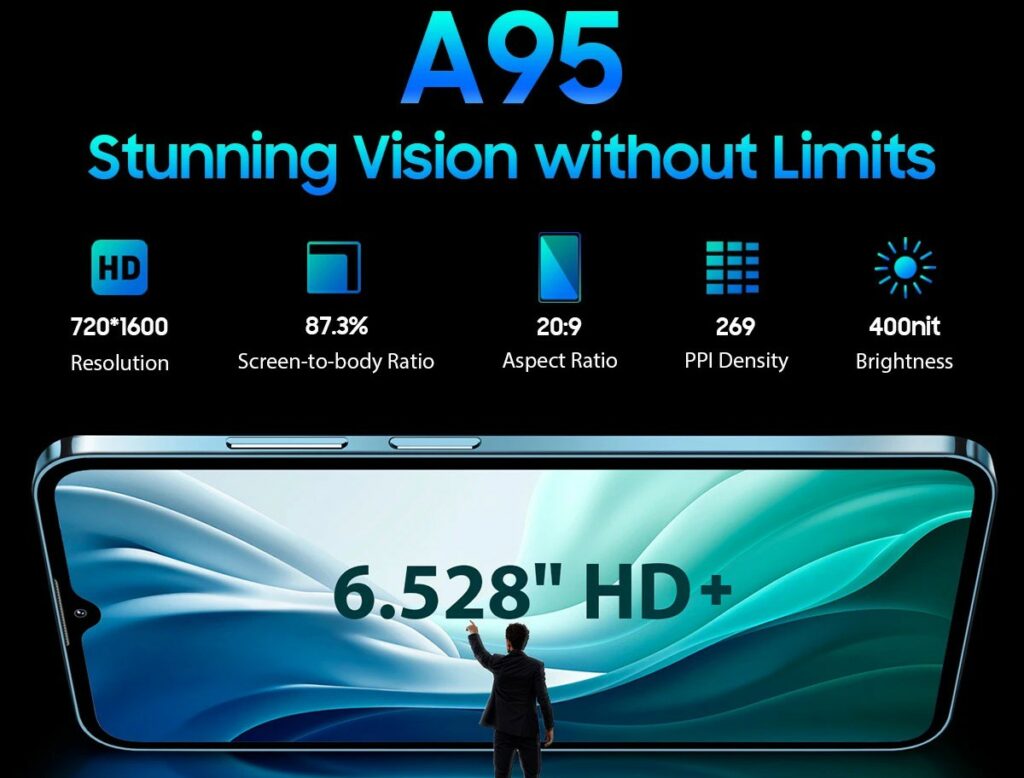 The A95 comes with a side-mounted fingerprint scanner and has dual Nano-SIM slot with 4G LTE network on both SIMs. There is a 4380mAh battery with 18W fast charging on the inside, while Google Android 11 with Doke OS 2.1 runs out of the box. The full specifications of Blackview A95 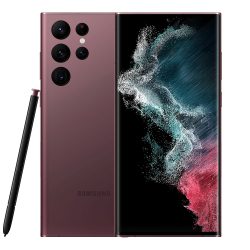 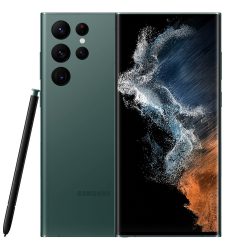 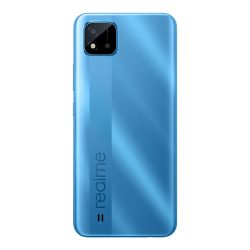 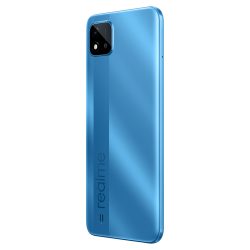 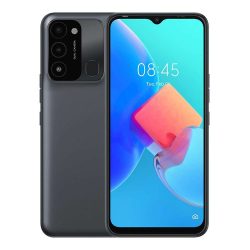 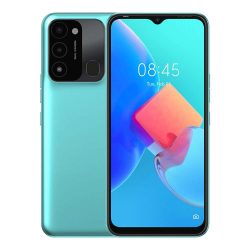 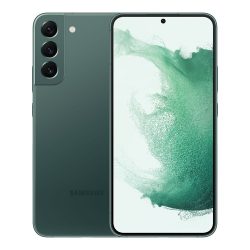 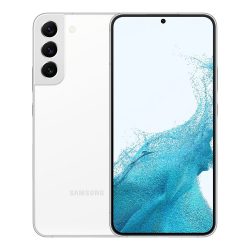 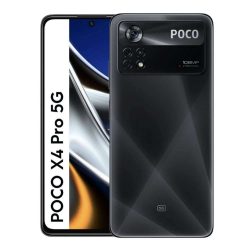 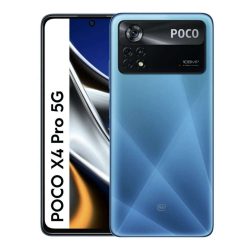 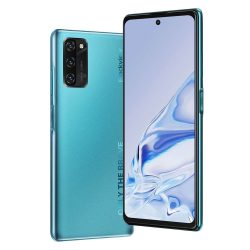 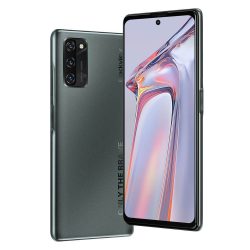 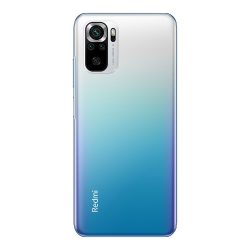 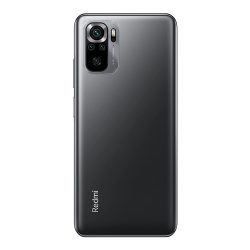 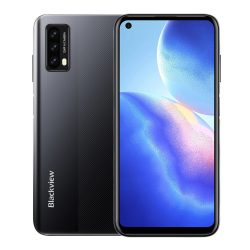 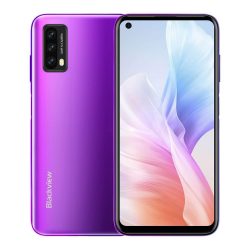 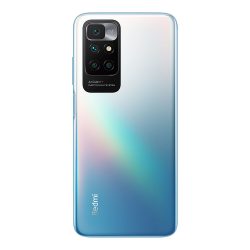 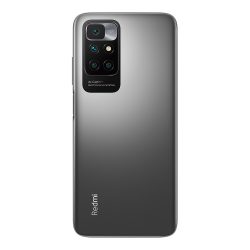 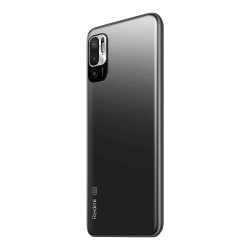 - We don't answer whatsapp calls
- We don't accept credit cards
- LBP is accepted in Beirut only at 1000LL above market rate on delivery date.
- Delivery:
Inside Beirut: 2$, within 1-2 days
Outside Beirut: 3$, in 2-4 business days
Close